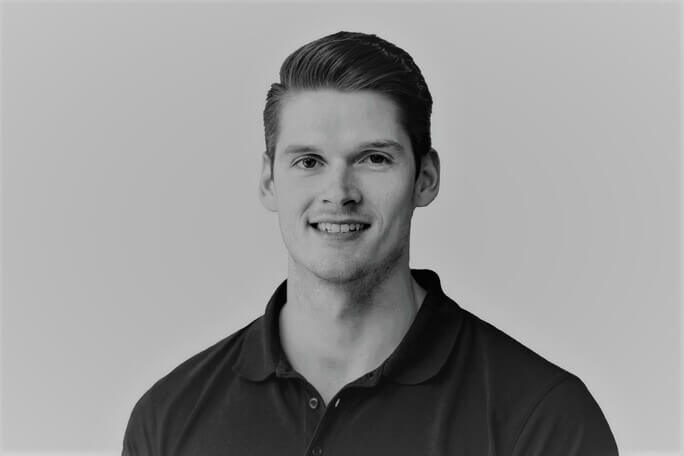 Jerome van Leeuwen attended Western University where he completed three years of Kinesiology before moving back to The Netherlands to study physiotherapy. He completed his undergraduate degree at the Amsterdam University of Applied Science in The Netherlands where he graduated with a BSc (hons) in Physiotherapy. After completing work experience in Australia, Canada, and The 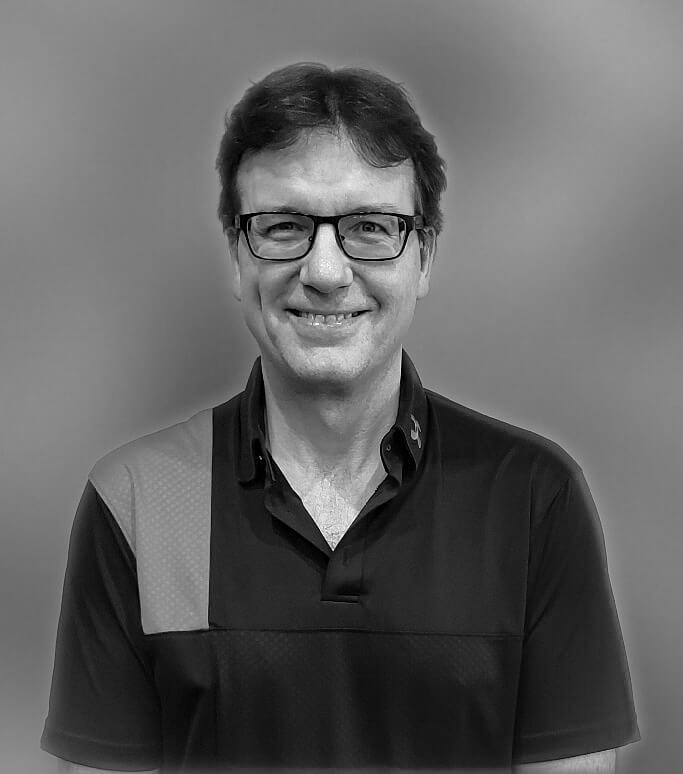 Dr. Ed Fillion graduated from the University of Alberta in 1990 with a four year B.Sc. degree, specializing in microbiology and human physiology. His post-graduate degree was completed at the Canadian Memorial Chiropractic College and in 1994, he was granted his Doctor of Chiropractic degree. Since his graduation, Dr. Fillion has completed numerous seminars covering